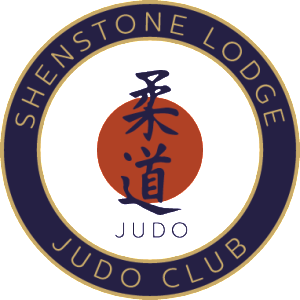 The Friary judo club has recently branched out into the community and has set up a satellite club in Shenstone, at the Shenstone Lodge School. The satellite club has been running since October 2015 and has been set up and fully supported by Friary Judo coaches Mark Smith and Ross Fellows.

Mark and Ross have been working hard with children from the Shenstone Lodge School, who display Social, Emotional Mental Health (SEMH) difficulties, giving them the opportunity to take part in judo and be part of the Friary Judo Club.

The club is run as an after school activity and has been regularly attended by 5-8 children from key stage 2 (aged from 8-11). The children have already made great progress, with 3 children entering and winning medals in their first Minimon competition and 8 children have successfully passed their first judo grading.

It’s been a difficult journey, but Mark and Ross have worked hard to make it happen and the children from the school regularly come to visit us at the friary judo club and take part in the junior training sessions. This has been an amazing opportunity for the children, to which they previously never had experienced before and couldn’t have done it without the support from the Friary judo club.